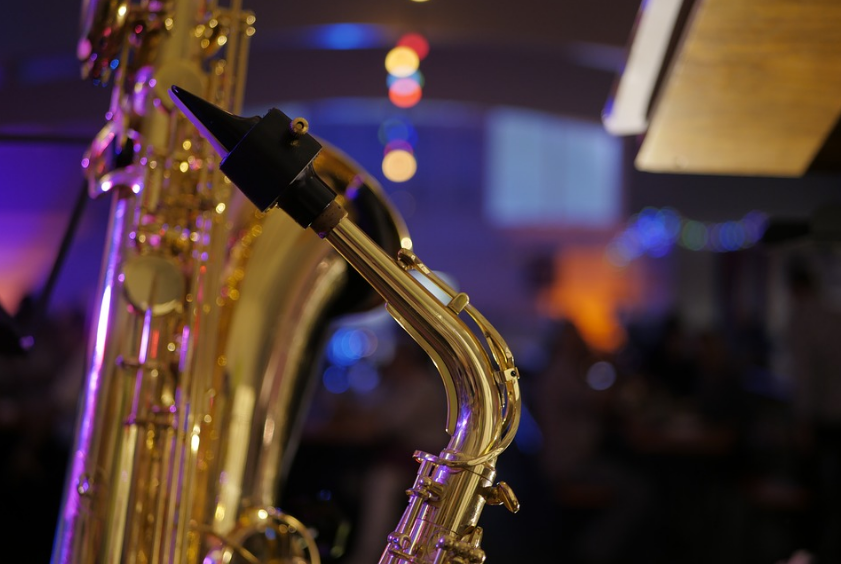 Practical Jazz Theory; From the basics to understanding chord changes

This Jazz Theory Primer covers from the very basics of identifying intervals and creating scales to using diminished and altered scales and basic substitutions to playing through Blues & Rhythm Changes to make your improvisations more interesting and engaging to the audience.

If you’re struggling with understanding how chords are constructed or confused about chord progressions, understanding some music theory can help boost your improvisations.

In my Jazz Theory Primer, there are chapters on constructing intervals, major scales and all of the modes, the three types of minor scales, the 2 types of diminished scales, altered scales and basic substitutions.

An explanation of the most important chord progression in Jazz, the ii-V7, in major and minor keys is also included. As a bonus, you get a downloadable pdf of some basic ii-V7 patterns that are standard in jazz vocabulary.

There is also a chapter on Blues form:  Basic, Jazz and Bird Blues.

You also get pdf’s of all the Blues scales, Blues changes and Rhythm Changes.

Theory does not make sense unless you can HEAR the examples and concepts.

When you purchase the Jazz Theory Primer, you also get audio examples of all the main concepts in the Primer, from major intervals to all the scales, from the ii-V7’s to substitutions, from the Blues progressions to the Rhythm Changes.

This Jazz Theory Primer goes beyond most Beginner Theory courses in college, where you may learn all the major and minor scales and how to construct intervals and chords. And we all know, college courses can be expensive even if you just audit a course.

Here’s a recap of what you get:

Most college courses range from $200 a credit to $600 a credit; you’re getting more than a full Beginner Theory course for only $79! 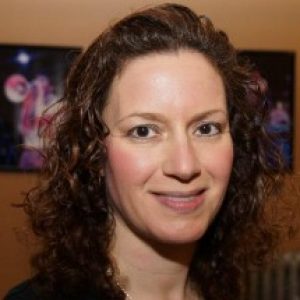 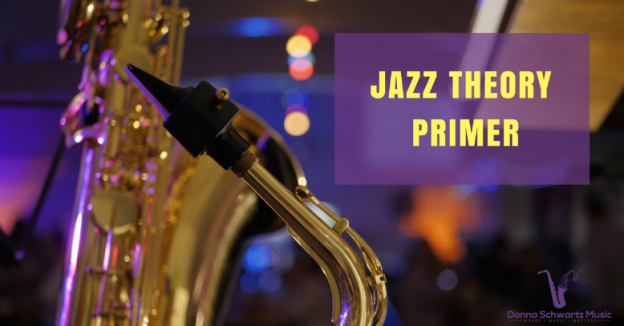 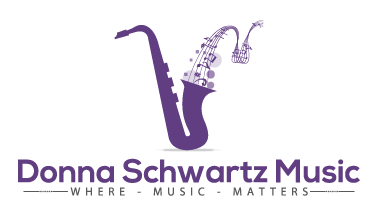